Please select up to two bottles of your choice of our lovely Highdown Vineyard wines. 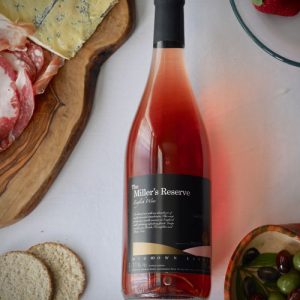 Highdown Vineyard ‘Millars Reserve’
A vibrant Rosé wine made from Dornfelder, Rondo, and Pinot Noir. An elegant traditionally made Rosé with plenty of flavour. Aromas and flavours of raspberry and strawberry.
-
+
£11.50 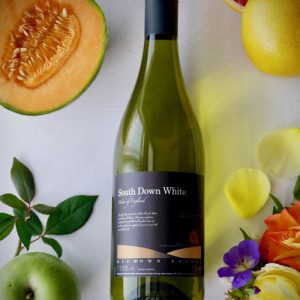 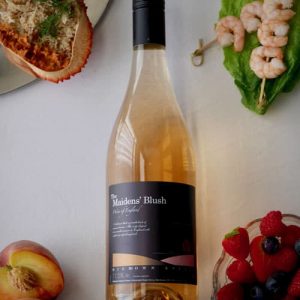 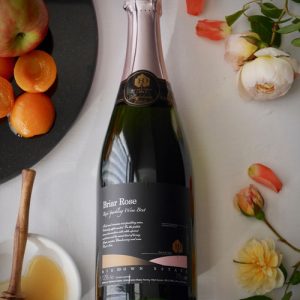 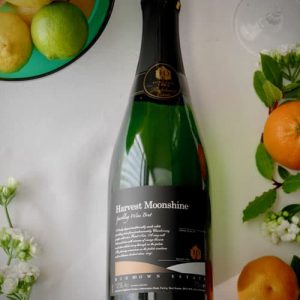 Highdown Vineyard ‘Harvest Moonshine’
Truly elegant traditionally made sparkling wine made from Chardonnay and Pinto Noir. Well balanced with aromas of orange blossom and citrus carried through on the palate. The pleasing creaminess on the palate combines with delicious sherbet ‘zing’.
-
+
£24.50
Category: 2 Bottle Bundle

Paul and Aly are excited to launch their Christmas Puddings with their hampers. Aly’s grandfather, Marcel Tissot, was Head Chef at The Hyde Park Hotel between the 1920s and the 1970s.

He had trained under the celebrated French chef Escoffier and came from a long line of chefs. In an age before celebrity chefs, he was considered one of the finest chefs in London and had a large following of famous clients including Winston Churchill and Elizabeth Taylor.

Every year he made several tons of pudding mixture for The Hyde Park Hotel but kept his recipe a secret. When he finally retired after fifty years of service, he would still return each year and supervise the annual making of Christmas puddings. Before his death, he handed down his recipe to Aly, and they have used this prized recipe for the Christmas Pudding

Please Note. Order before Tuesday 15th December to guarantee delivery before Christmas. Orders can be collected from Highdown Vineyard up to until Wednesday 23rd December. Dismiss

We use cookies to ensure that we give you the best experience on our website. If you continue to use this site we will assume that you are happy with it.OkRead more